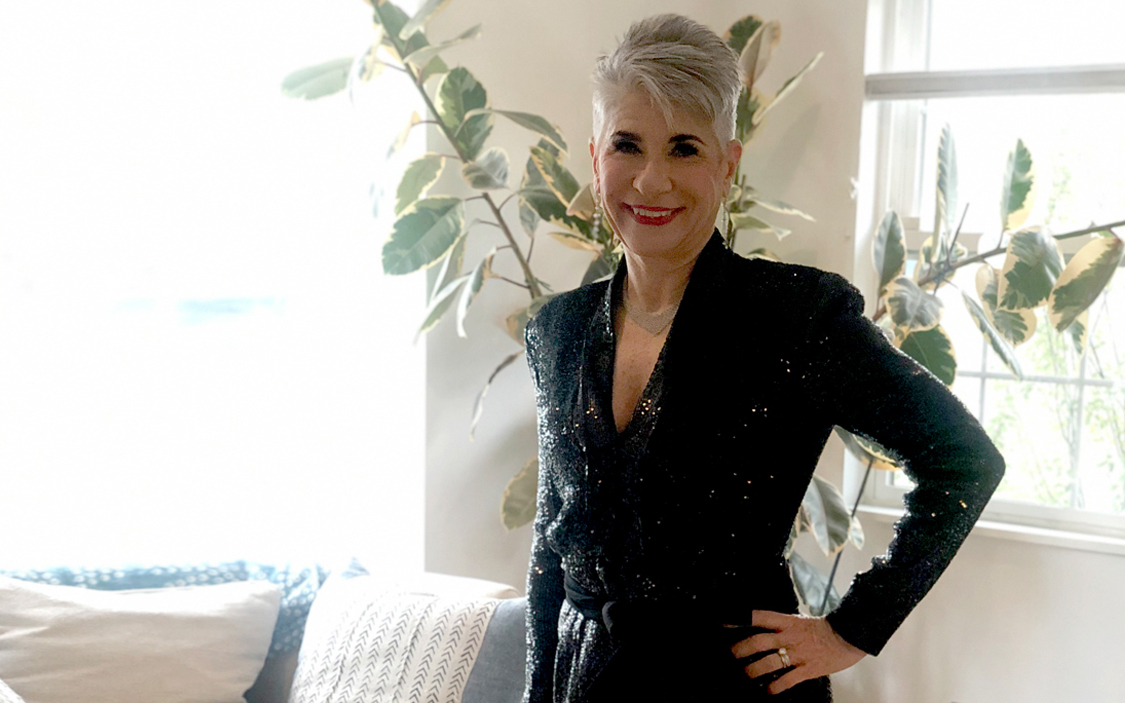 I am a Festival and five-time Grammy Award-winning producer and music executive with over thirty-five years of experience in creative problem-solving, leadership, artists and repertoire, and team building.  An expert in all areas of music production, specializing in classical and jazz, I possess the proven ability to influence others using outstanding communications skills.  I am passionately committed to excellence with an eye toward delivering the highest level of artistic quality, and I am committed to mentoring these skills in the next generation of artists and leaders.

Ojai Music Festival is internationally regarded as one of the most influential annual classical music events and is a creative musical laboratory for artists, composers, and audiences to explore new and unfamiliar repertoire for a focused four-day period each June. As Festival Producer, I was responsible for realizing the artistic vision established by the Artistic Director and the Music Director for the annual Ojai Music Festival, from logistics to technical aspects to working closely with the artists and their managers, as well as managing a staff of interns, stage managers, sound and lighting crews.  I have a proven ability to manage budgets and produce world-class results as well as being a creative team-builder.

Blackbird Creative Lab was created by the progressive Grammy Award-winning chamber music group Eighth Blackbird with a mission to inspire the next generation of performers and composers to share in the ensemble’s vision: to champion a distinctive, dynamic and engaging performance aesthetic.  This intensive, human-centered experience immersed selected Lab Fellows in a learn-by-doing, exploratory process of creating new work, helping them launch their paths as provocateurs and visionaries in the Arts. I assisted in crafting  The Lab with Eighth Blackbird, building the teams and selecting the Fellows from an international application pool, as well as running The Lab on site for two weeks.

Sonarc Music is a production company specializing in classical and jazz recording, and archival restoration.  I continue to produce Grammy nominated recordings for such artists as The Cleveland Orchestra under music director Franz Welser-Möst, Atlanta Symphony under Robert Spano, the Cincinnati Symphony under Louis Langrée and the Cincinnati Pops under John Morris Russell.  Jazz singer Tierney Sutton has been nominated for 9 consecutive Grammy awards for our collaborations.

Spring for Music was a week-long festival of North American orchestras that took place in Carnegie Hall each May, beginning in 2011 and ending in 2014. As Executive Director, I was responsible for the administrative aspects of the festival, and I managed the virtual team of 9 highly talented individuals from the music industry all of us working remotely.

As Artistic Administrator, I was a member of The Cleveland Orchestra’s senior staff, and was responsible for managing all aspects of artistic planning and programming, collaborating with the Music Director, Executive Director and General Manager, as well as for initiating, developing and maintaining the Orchestra’s relationships with major conductors, composers, singers and instrumental soloists, and for all programming.

Member: Grammy Producers and Engineers Wing Committee; 2008 and 2018-present and Chicago Chapter Board of Governors, 2018- present

Founding Board Member and Chair of Artistic Committee: RED {An Orchestra} 2002-2008